A Feeling Of Home Away From Home With Lovelocal

Rachel had recently finished her second term of Business Administration in Marketing and had gotten herself an internship for six months with a leading MNC in Bengaluru. She was eager to start working and learning the tricks of the trade as soon as she set foot on the Kempegowda International Airport in Bengaluru. Determined to focus on the new job and the responsibilities that came along with it, she had decided to come a week prior to when she would have to start work so that she could settle in her PG residence. During her last visit to Bengaluru, she and her batchmate (and now workmate) Priya had finalized a small 2-BHK extension on the first floor of a bungalow. The owner of the house, Mrs. Shankar, was an old lady who lived alone on the ground floor with her pet dog and cat. Rachel needed company in this city and Priya was more than happy to live together with her. As they entered the corporate world for their internship tenure, it would be great to have someone to share their woes and happiness with, in addition to of course sharing the rent and other expenses. Anyway, it was a matter of six months, after which they would know if they would be placed elsewhere or asked to continue.

Rachel was not familiar with Bengaluru or the area she lived in. Neither was the language familiar. Born and brought up in a small town in Goa, Rachel had always been the most spirited of her 3 siblings. Upon reaching Shankar aunty’s bungalow, Rachel helped herself to the first floor which was going to be home for the next 6 months. The first floor had a separate entrance as well as a separate kitchen and living room. It was as good as an independent home. The next few hours went in cleaning up and unpacking. Rachel always liked to be in control of things. She wanted to make herself a nice cup of warm coffee but the kitchen upstairs wasn’t yet stocked up. She didn’t want to bother Shankar aunty as she knew aunty rested in the afternoon for some time.

5 Reasons Why Virtual Data Room is Mandatory for Businesses 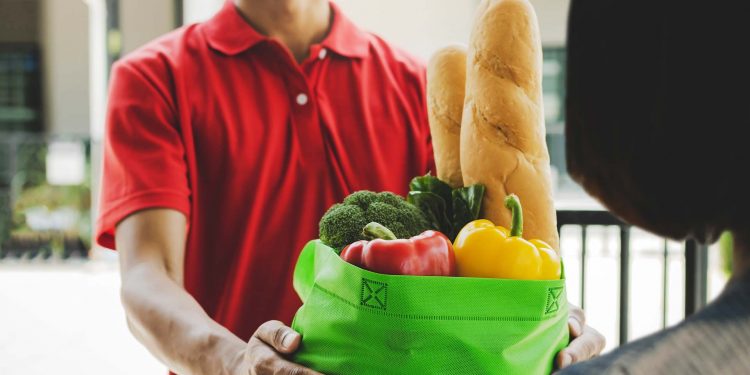 READ  How to convert PDF files into Excel ?

Rachel started browsing the internet to see what she could find close to her place. LoveLocal appeared as one of the top sites for online grocery in Bangalore where she could get everything from groceries, medicines, vegetables to bakeries and what not. She decided to stock up, not just on tea, coffee, and milk, but also on other groceries, so that she could have an operational kitchen before Priya joined her two days later.

LoveLocal listed out all the stores in and around her location. The best part was the free home delivery or shop pickup, whichever Rachel preferred. Rachel could also explore all the neighborhood deals and offers. In spite of being new to the city, Rachel felt at home within a few hours of coming here. It was as if it was a second home away from home, thanks to LoveLocal. Soon, there were familiar smells of home-cooked food wafting in the air. Rachel made a Goan curry with rice, a special treat for Shankar aunty as well.

The following day, Priya, reached Bengaluru and was welcomed with a simple home-cooked meal prepared by Rachel, with love.

5 Reasons Why Virtual Data Room is Mandatory for Businesses

Businesspersons always look for ideas that can help in growth and it is not possible with accurate integration of technology....

Introducing the market to your new product or idea can be both nerve-wracking and exciting. You need to trust that...

In recent years, video streaming has exploded into the mainstream and infiltrated a growing number of industries and sectors. In...

Being a small business owner, you need to do a lot of experimenting and getting some bits of advice from...